The CALAX Silang East Interchange is now open to the public

The Cavite-Laguna Expressway (CALAX) Silang East Interchange is finally open to the public! 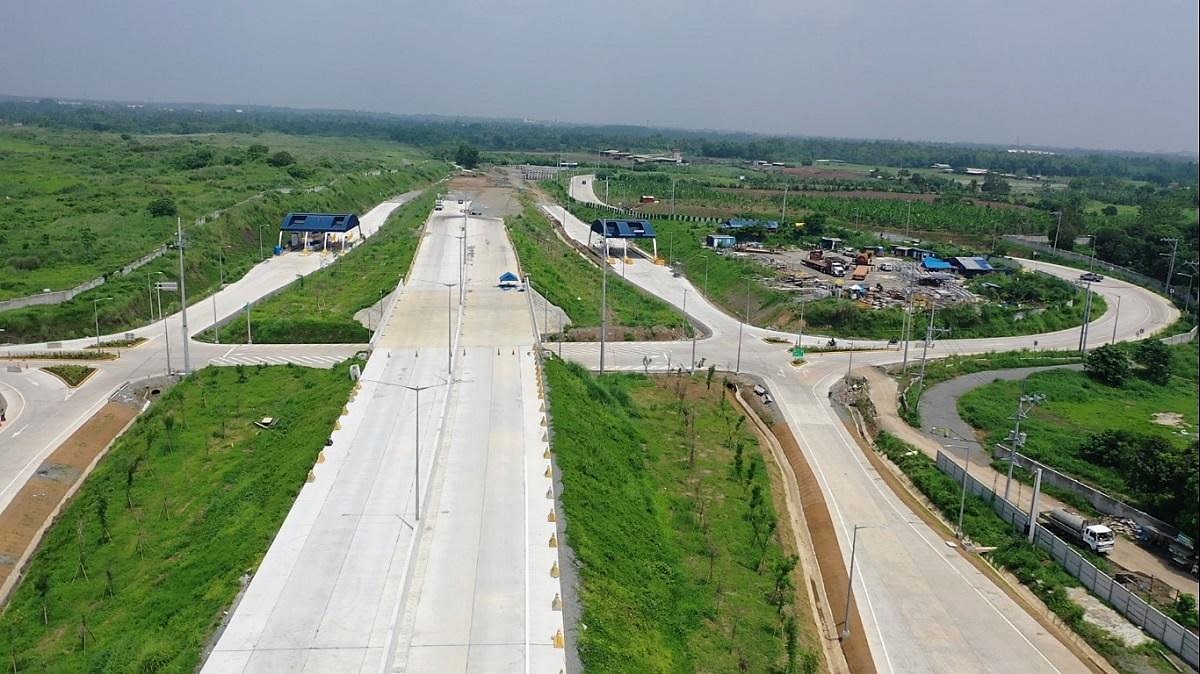 The Department of Public Works and Highways (DPWH), together with MPCALA Holdings Inc. (MHI), inaugurated this fourth section of the 45-kilometer CALAX. 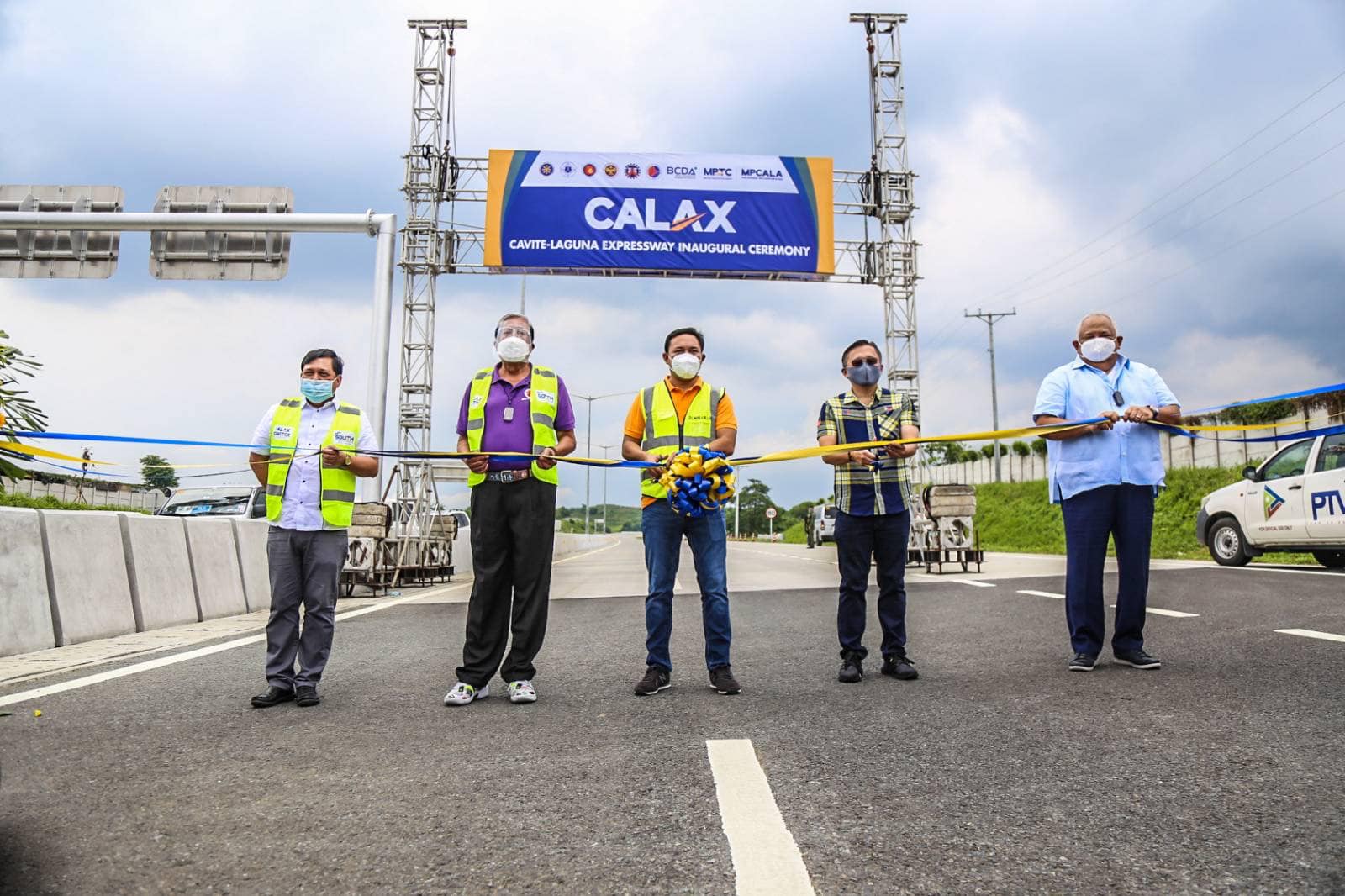 “We are grateful for the trust and continued partnership with the government of the Philippines in providing the much-needed mobility infrastructure in the form of CALAX to help boost tourism and economic activity in the CALABARZON Region,” said MPT South President and General Manager Roberto V. Bontia during his speech.

The opening of this section extends the current operation from 10 kilometers to 14.24 kilometers.

With the newly opened interchange, motorists can now travel from Mamplasan in Biñan, Laguna up to Silang East, exiting via Tibig Road in Silang, Cavite.

This section is expected to serve 5,000 motorists and will help divert traffic coming from Governor’s Drive, Aguinaldo Highway, and Sta. Rosa-Tagaytay Road. 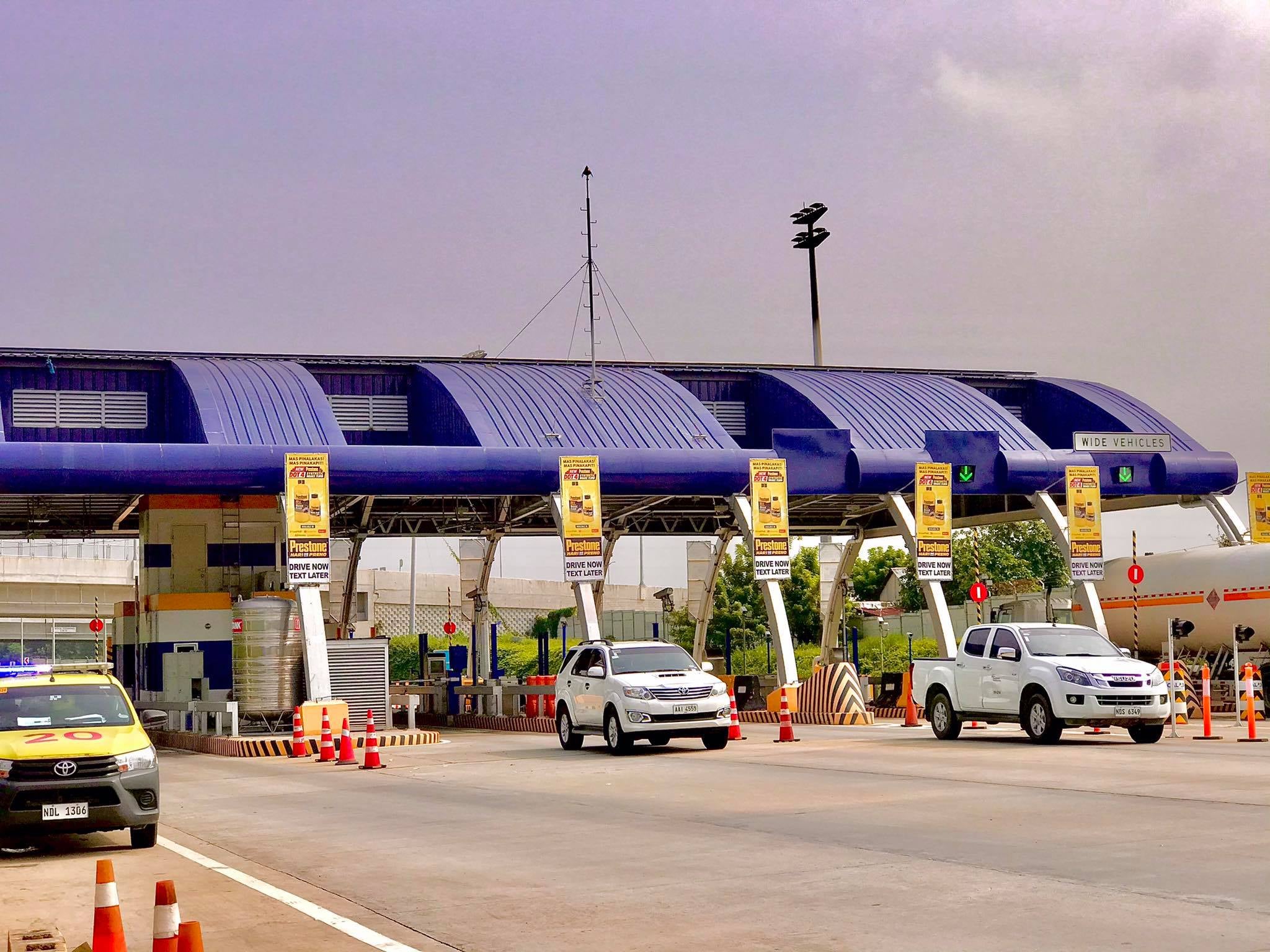 Upon completion of CALAX, it will have eight (8) interchanges located at Kawit, Governor’s Drive, Open Canal, Silang (Aguinaldo) Highway, Silang East, Santa Rosa-Tagaytay, Laguna Boulevard, and Laguna Technopark. This will cut the usual 2-hour travel time between Cavite and Laguna to under an hour.

“CALAX is included in the Luzon Spine Expressway Network — a master plan aimed at increasing the high standard highway network by three-fold. We are now closer to our dream of connecting the northernmost part of Luzon to its southernmost portion. We are confident that we will be able to deliver [the] majority of this high-impact project within the term of President Rodrigo Duterte,” said DPWH Secretary Mark A. Villar. 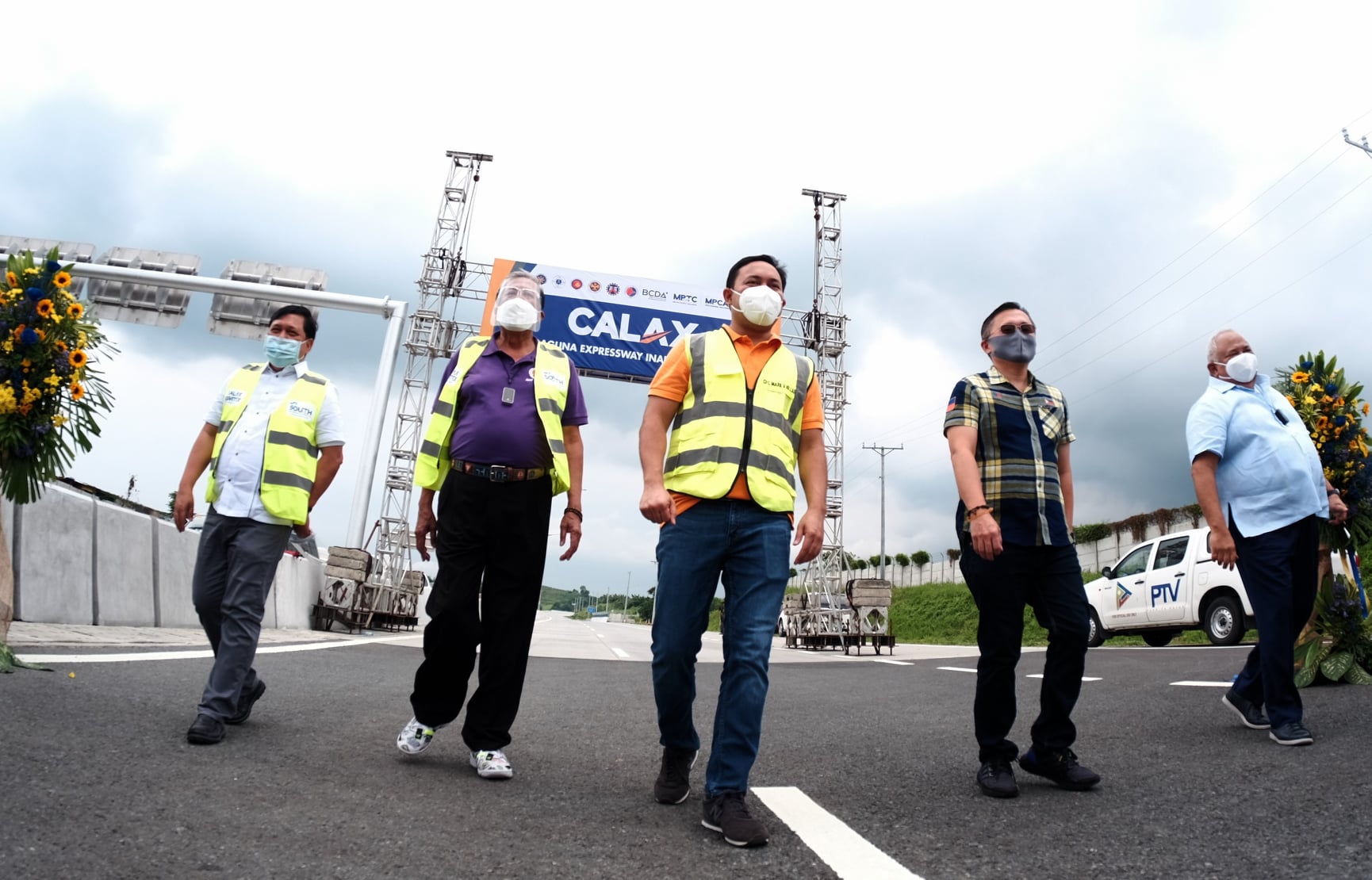 Apart from contributing to boosting the tourism and economic activity in the CALABARZON region through providing mobility, this Php 56-billion road infrastructure project has also been designed to be a green and sustainable highway. LED lighting systems are being used in the expressway, and its toll plazas, toll equipment, systems, operation management center, were powered by renewable solar energy.

So, what’s not to anticipate in the completion of CALAX?