A lot can be said about the progress of the world’s architectural designs. At present, sharp minimalism and contemporary details are trending in the market, a far cry from the grandeur structures from centuries ago. Others opt for unique elements to satisfy their taste for peculiar designs.

Ancient architecture is a fascinating subject on its own, as it delves into the culture and tastes of those who came before. While the visionaries and workers behind these marvels have long passed, their structures stayed, and their efforts, immortalized.

Listed below are just some of the most impressive structures that have survived to this very day. 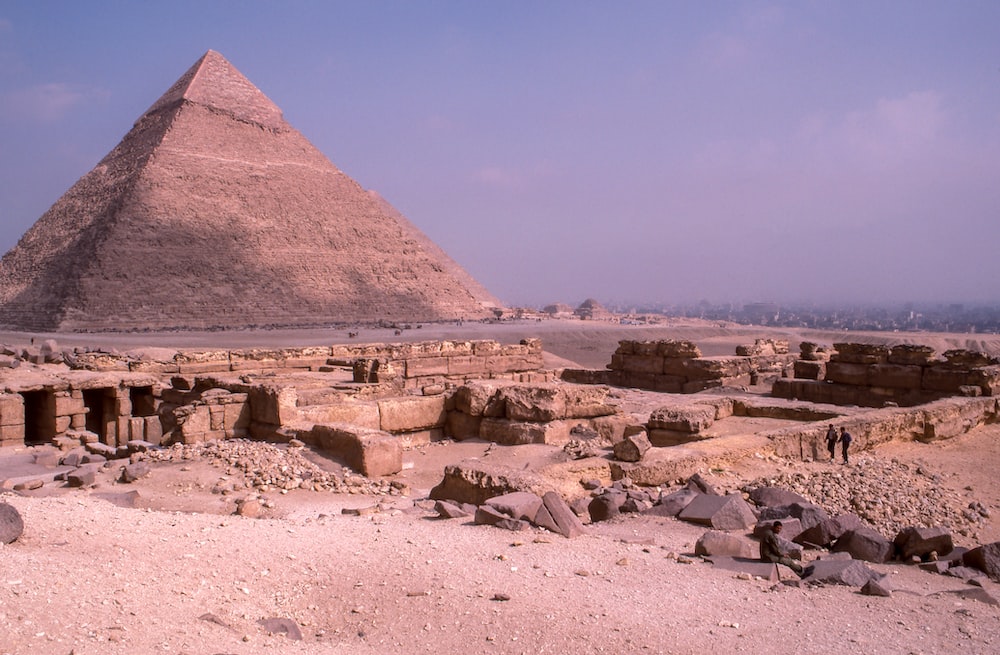 The Pyramids of Giza are not just marvelously designed, they are also known for its persistent staying power. As the only wonder of the ancient world that still stands today, the Pyramids of Giza are structures that were built for the sole purpose of being royal tombs. These grand structures would often appear in science fiction stories due to their history and the beliefs of Ancient Egyptians on the subject of the afterlife. The Pyramids of Giza were mostly built using limestone, granite, gypsum, and mud bricks. Pyramids themselves are not exclusive to Egypt, as similar structures exist in other countries such as China and Mexico. 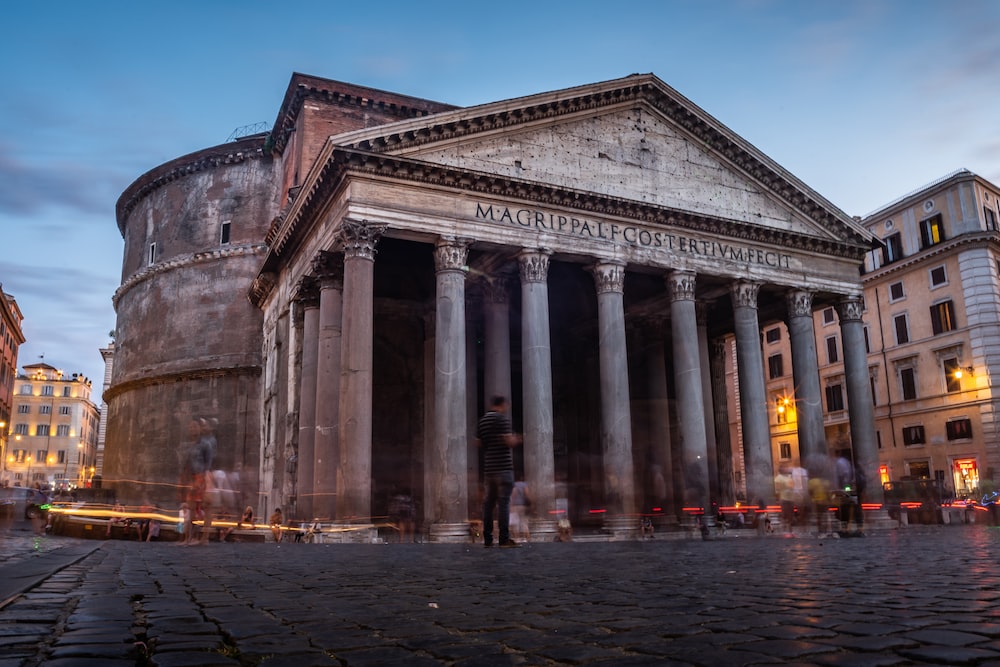 The Pantheon was a temple that was built during the reign of Augustus, the first Roman Emperor. It was finished one century later, and it went through a millennium of constant change and maintenance. Being a structure made of Roman concrete, it’s no wonder that the temple has lasted to this very day. The Pantheon is also a known burial site for several historical artists, and its unique design has likewise influenced other domed structures. Today, it is still in use as a church for the Catholic faith. 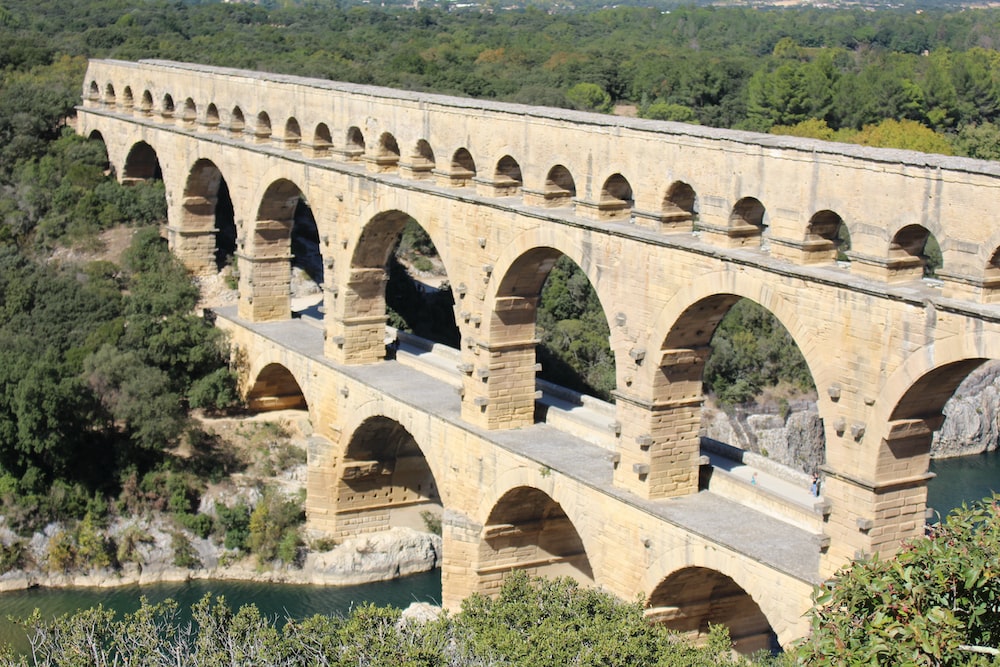 Despite its French name, the Pont Du Gard is a product of Roman perseverance. The aqueduct is located in southern France, connecting the town of Vers-Pont-du-Gard and the Gardon River. Because of its historical importance, the Pont Du Gard was added to the list of world heritage sites of the United Nations Educational, Scientific and Cultural Organization (UNESCO). It should be noted that the aqueduct was built without the use of mortar. Instead, it was constructed using shelly limestone, or “Pierre de Vers”, where its blocks relied on precise measurements, friction, and gravity. 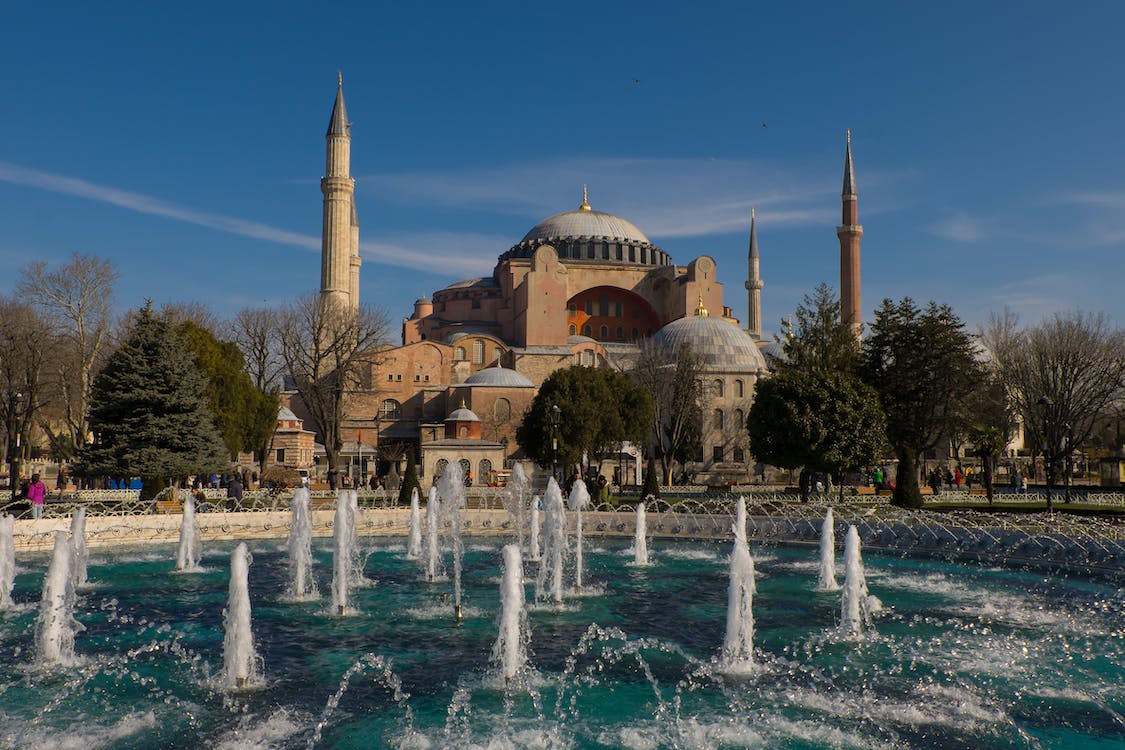 Translating to Holy Wisdom, the Hagia Sophia is a museum that was originally built as a cathedral. However, during the reign of Emperor Justinian I, the church was destroyed, and it was there that the currently standing Hagia Sophia would be built. According to the writer Paul the Silentiary, the holy place was a triumph for both Justinian followers and Christianity. The structure would be completed in six years and would become known as one of the most beautiful buildings in Istanbul.

The Great Wall of China 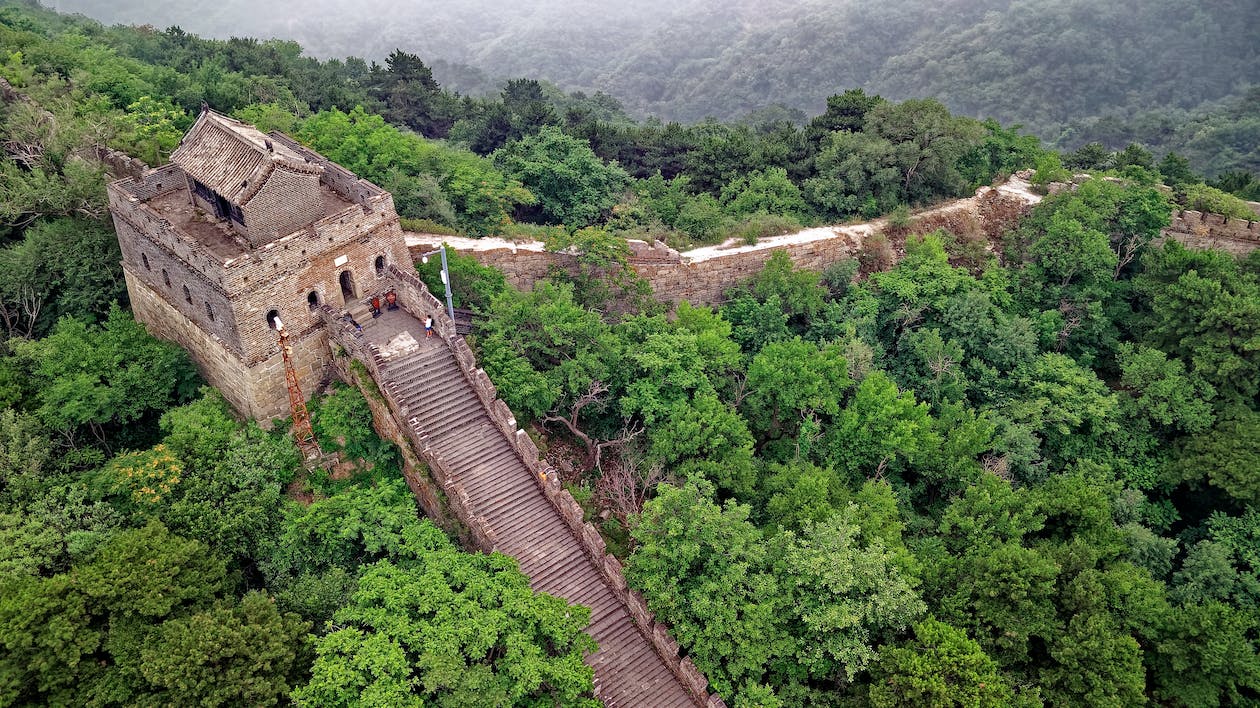 Interestingly, a wall built for war from around 221 BC had evolved into becoming a popular tourist destination. The Great Wall of China is known for being an impressive landmark in both architectural magnificence and historical significance, as the amount of effort that was needed for its construction was excessive— imagine the labor of material gathering and manual transportation.

The original materials that made up The Great Wall were mostly natural and locally sourced. Bricks and similar materials were not used until later on when the succeeding dynasties needed to enact restoration efforts. Despite its importance in Chinese history, The Great Wall of China is also known for being an inadvertent burial site for the hundreds of thousands of slaves and convicts that worked on it during their lifetime.

In our world’s history, many other ancient wonders have been commissioned by the powerful, only to be lost by succeeding powers, wars, or time itself. Yet, despite the randomness of the world, these structures are just some of the few who refuse to disappear. These landmarks we see today serve as a strong inspiration for the architectural works that we can build tomorrow.