In the first half of 2022, the Department of Public Works and Highways (DPWH) plans to hold auctions for the contract for the construction of three Marikina River bridges worth P6.428 billion.

The procurement exercise for civil works on the bridges will begin in the first half of next year, according to Public Works and Highways Secretary Roger G. Mercado. Part of the Metro Manila Bridges Project, construction on all three is expected to begin in the second half.

The Unified Project Management Office (UPMO) Bridge Management Cluster was ordered to begin early procurement activities for the bridges with a total span of 3,023.60 meters in 2022.

RELATED: CALAX is Soon to be a “Green Highway”

The Marcos Highway-St. Mary Avenue Bridge, the Homeowner’s Drive-A. Bonifacio Bridge, and the Kabayani Street-Matandang Balara Bridge are the three main bridges in the area. 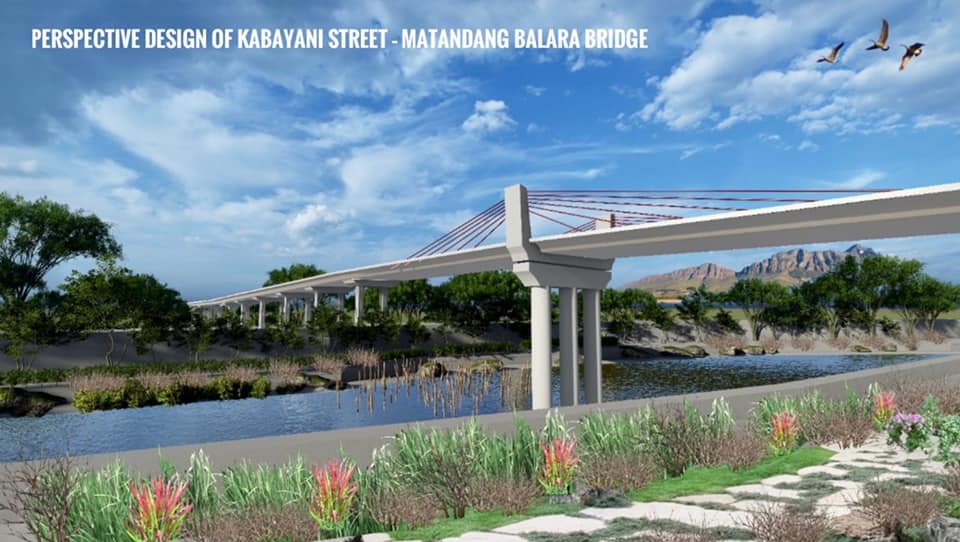 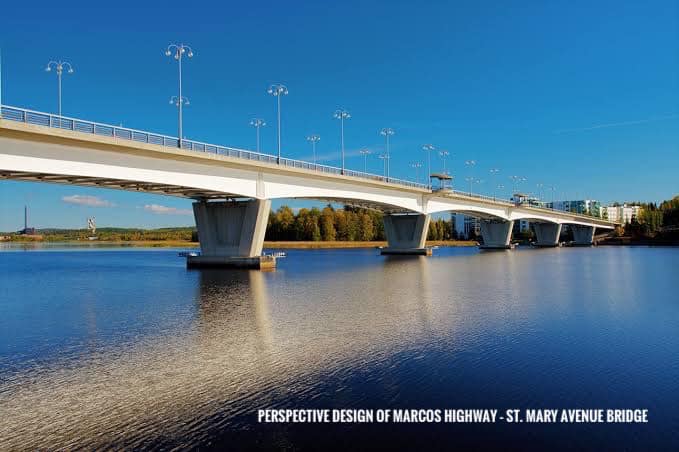 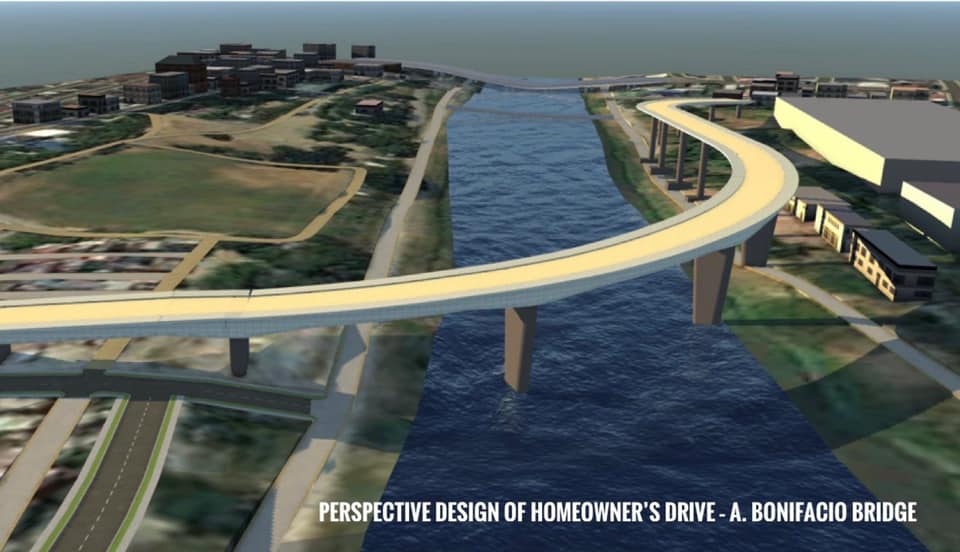 Undersecretary Sadain said that they are urging the immediate review/checking and approval of the bidding documents considering the forthcoming May 2022 national election and the 45-day campaign period between March 25 and May 8, 2022, which coincides with a restriction on procurement activities.

On December 16, 2021, the Philippine government and the Asian Development Bank signed a loan agreement worth Php 8.8 billion to fund the construction of new bridges to help ease traffic congestion, increase the capacity of the Marikina River crossings, and speed up the economic development of Marikina City and Quezon City, respectively.

Undersecretary Sadain said that by the end of President Duterte’s term in 2022, he had left behind a legacy of infrastructure development, and he had set the groundwork with a strong pipeline of projects that will benefit the Filipino people for years to come.