Recent DPWH Updates on the Construction of Quarantine Facilities

As of October 1, 2020, there have been over 312,000 reported cases of COVID-19, with 139,000 recoveries and 2,674 deaths nationwide. The Department of Public Works and Highways (DPWH) is looking to rush more facilities in and around the National Capital Region to address the rising number of coronavirus cases in the country.

Recently announced is the opening of the Solaire-PAGCOR Mega Quarantine Center. It is bound to be Metro Manila’s largest COVID-19 isolation facility, which will encourage mild to asymptomatic patients to isolate outside of their residences. The center, with a 600-bed capacity, is located at Bagong Nayong Pilipino, Parañaque City. Inside the facility. Photo courtesy of Manila Bulletin.

The Solaire-PAGCOR Mega Quarantine Center was funded by the Razon Group of Companies, who were also involved in the construction of previously completed quarantine facilities such as the  Ninoy Aquino Stadium last 6th of April. They turned over the center to the national government last Tuesday, September 29, 2020, along with a newly-constructed access road by the DPWH.

The DPWH had also opened up quarantine facilities in Davao International Airport for incoming passengers as part of the effort to deter the spread of COVID-19 within the region. Meanwhile, DPWH-Davao Region Public Affairs and Information Officer Dean Ortiz stated last Thursday that a total of 200 prefabricated container vans for quarantine purposes would be placed in a 1.92-hectare lot along C.P. Garcia Highway.

Ongoing projects include the construction of a 400-bed isolation area, alongside other facilities and dormitories for healthcare frontliners. These and all other planned holding facilities are expected to finish construction before 2021. 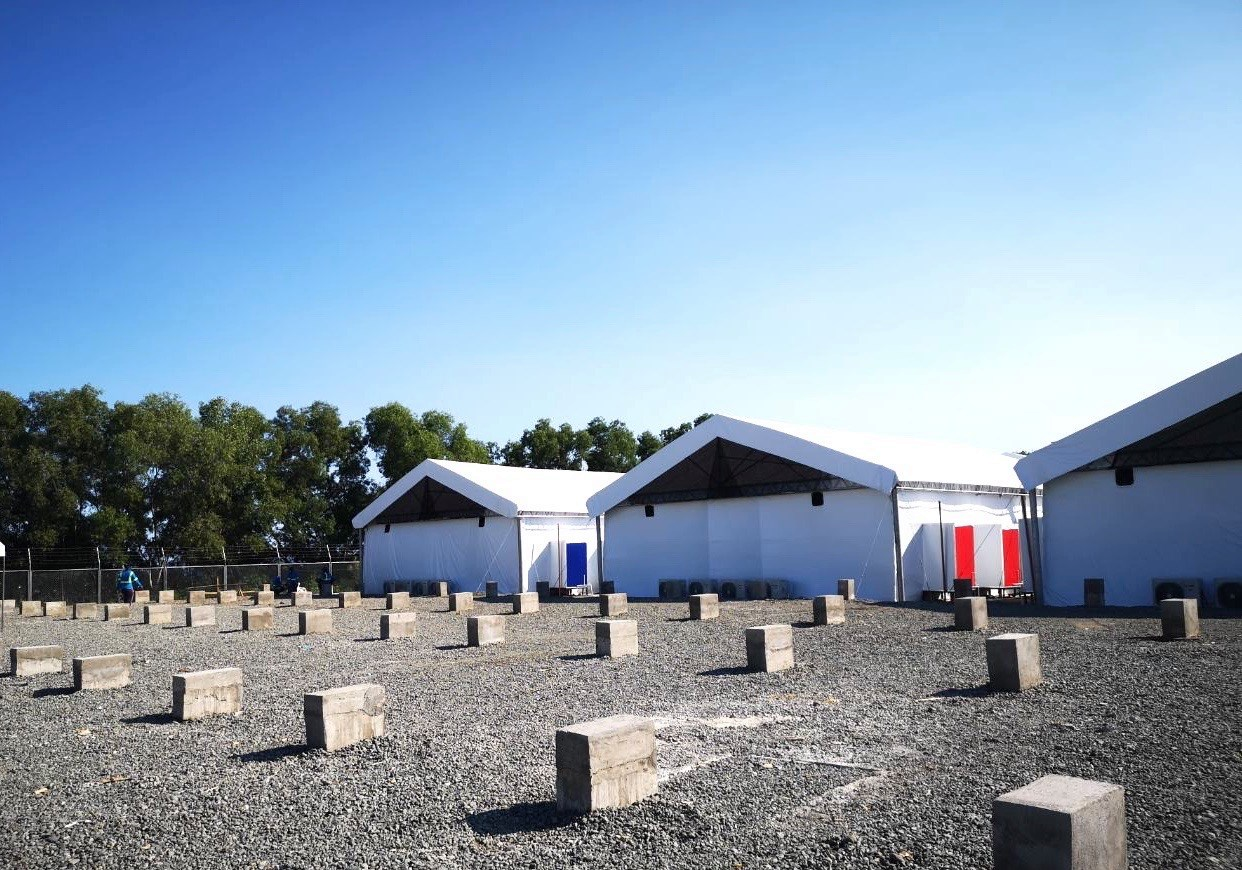 For Bacolod City, the DPWH is expected to build 109 facilities, under the request of Mayor Evelio Leonardia. Councilor Renecito Novero, chairman of the city’s quarantine center action team, stated that the Bacolod mayor and the DPWH signed a Memorandum of Agreement for the construction of these facilities. These are expected to be completed this month.

The government continues to work on numerous infrastructure projects such as the Metro Manila Skyway Stage 3. The plan is advancing despite the current socio economic climate of the country. 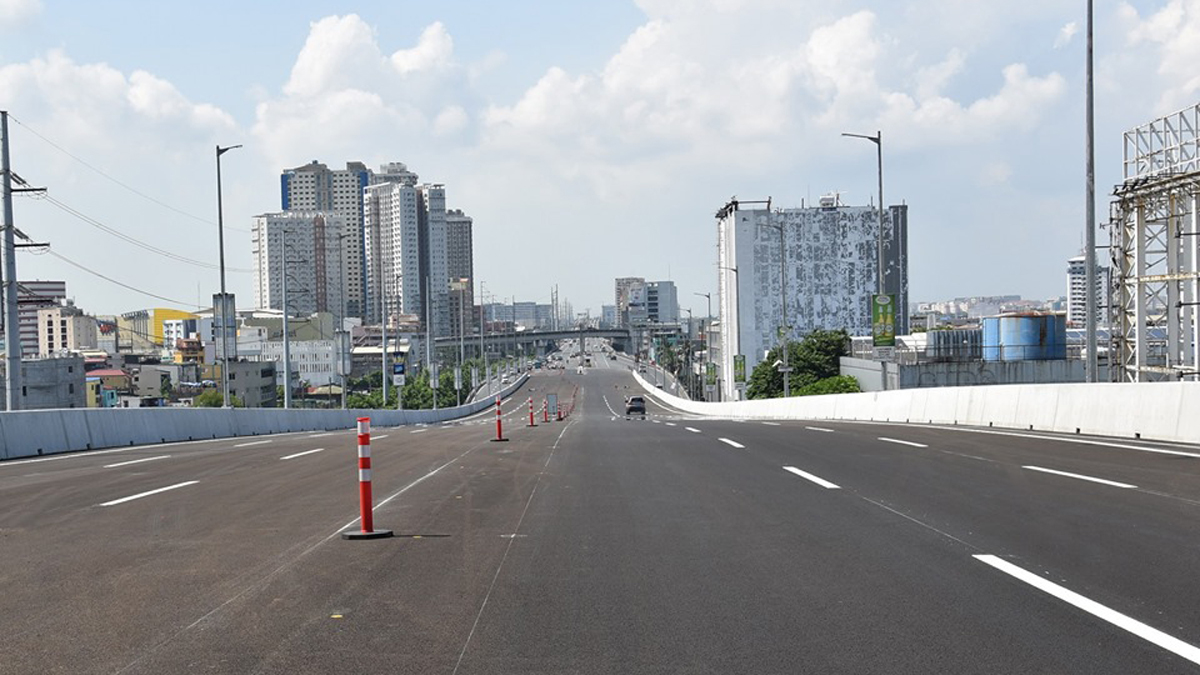 Photo courtesy of the DPWH

The elevated highway is expected to cut travel time between Buendia, Makati City to Balintawak, Quezon City from two hours to 20 minutes. Construction efforts are known to be worth P37 billion and the project slated for completion by December 2020.

Though the pandemic has certainly left its mark on the country, the DPWH is adamant in doing whatever it takes to help out and continue on with most of the major projects in the country.