The Mystery and Acclaim of Roman Cement
Menu
Sign Up Now

The Mystery and Acclaim of Roman Cement

The discovery and invention of cement date back long before the reign of the first Roman emperor, and it has since then become another solution to the ever-evolving needs of construction.

To make a long story short, early middle eastern builders discovered limestone and its hardening capabilities and used it to strengthen their walls. Meanwhile, Nabataea builders used limestone and converted it into hydraulic lime, which resulted in an early rendition of cement. Soon, other countries adopted the use of limestone due to the benefits it offered. Limestone improved buildings and set the standard for the structural integrity of other buildings. Concrete has progressed through the years, with new technology and techniques surpassing the last. Yet, in spite of progress, there is one type of concrete mix that has exceeded expectations in more ways than one: Roman concrete.

Tested by time and the elements, Roman concrete has proven itself to be resilient far beyond what is expected of modern concrete. Its cement mix is made from aggregates, rubble, and volcanic ash, with binders that use quicklime and gypsum. As many builders know, Portland cement has proven itself as one of the most reliable materials in the construction industry. Yet, for all its usefulness and recognizability, its features pale in comparison to the mix that formed Roman concrete.

Besides its longevity, which has its structures lasting thousands of years, Roman concrete has shown itself to be extremely durable against earthquakes and prolonged underwater submersion. In fact, studies have detailed how the concrete has not only lasted over a thousand years underwater, it also strengthened itself, thanks to its ingredients reacting positively to seawater. It is also considered to be more eco-friendly than its present-day counterpart.

Here are just some of the structures that are made out of Roman Concrete: 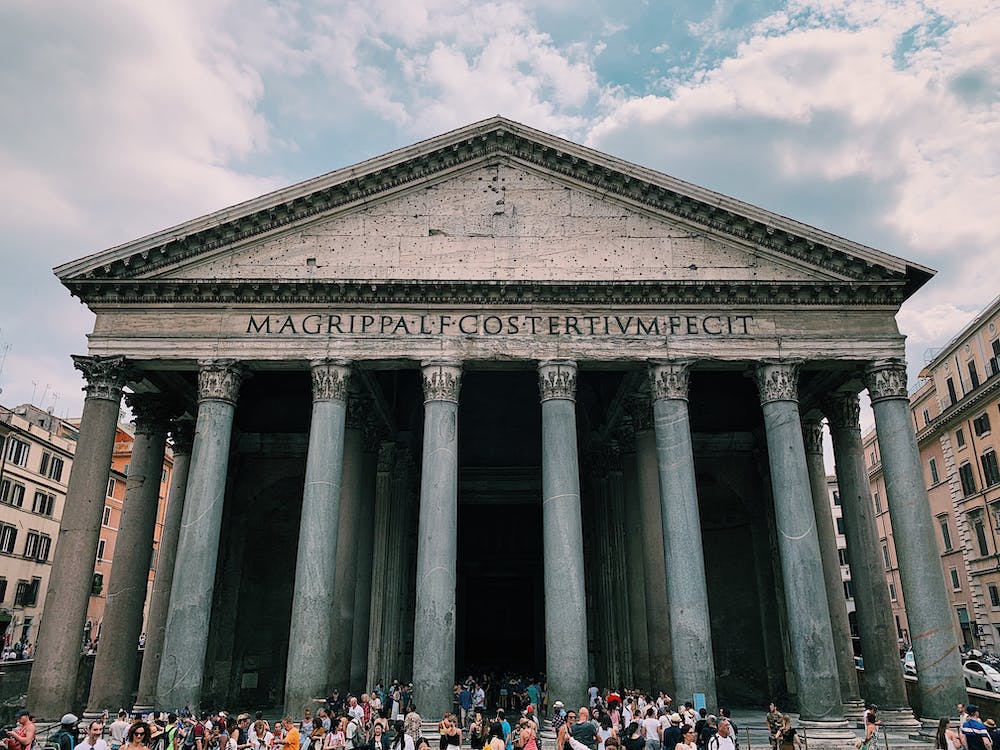 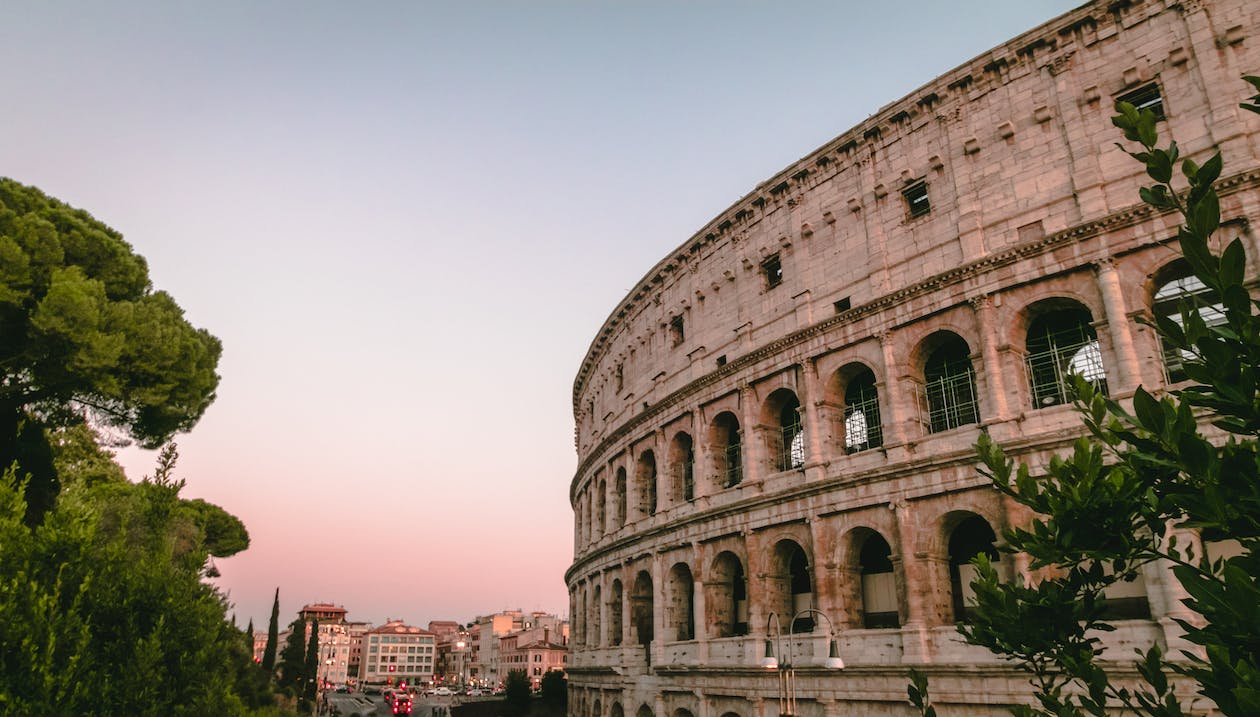 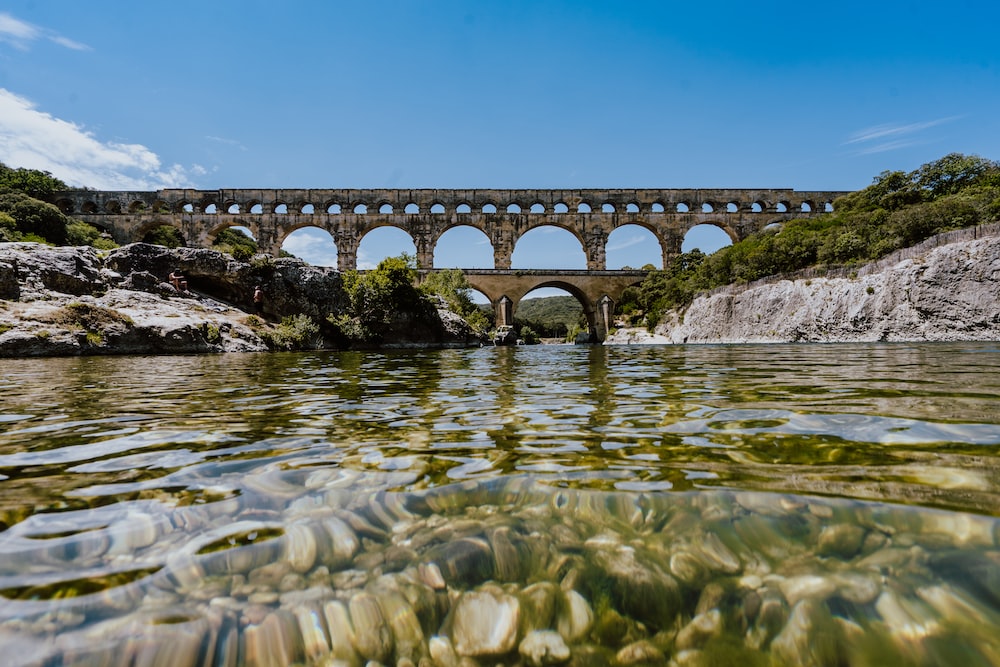 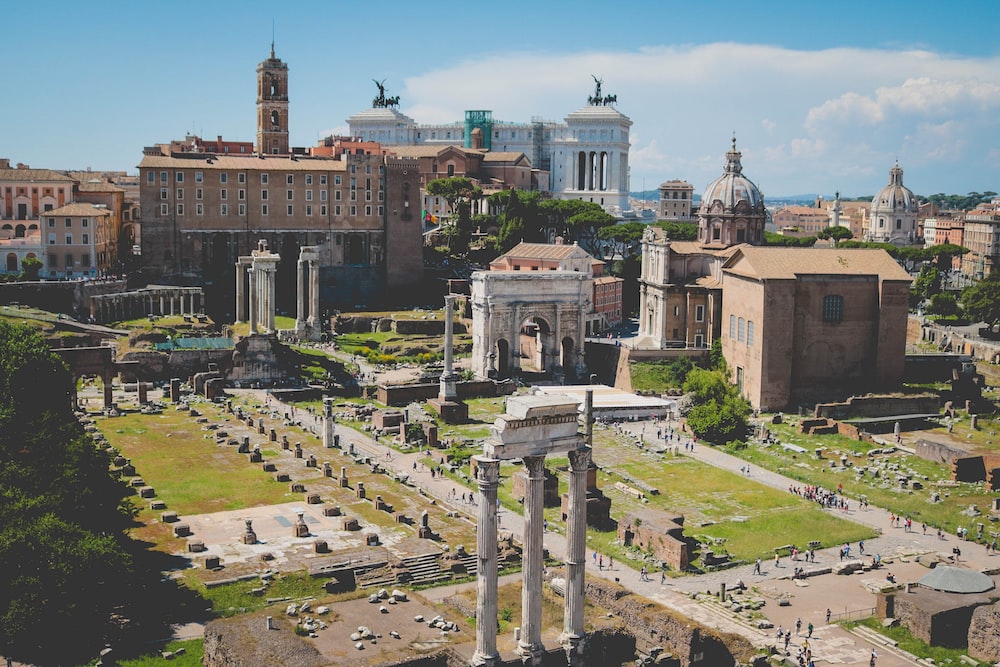 Roman cement had lost favor in the past for two reasons. First, the recipe for creating it was lost to time. It is also found that creation required certain key ingredients, mainly pozzolana, and seawater. Further complications involve needing the right conditions for these and other components to react to each other correctly to create the “cement” for Roman concrete.

Although technically, using the term “Roman cement” would be erroneous, as there was no given name for the mix. Additionally, the term was used by a British clergyman’s own brand of patented cement mix in the Victorian era.

With its rediscovery, there has been a resurgence of interest in reviving Roman concrete. However, there are a few downsides as to why the old concrete mix wouldn’t sit well in modern times. In comparison, what modern cement lacks in durability makes up for its utility, in both drying times and mass production. It is debated on whether Roman cement would make for a viable alternative, as there have been other attempts in creating eco-friendly concrete mixes. It is undeniable that modern concrete production today exhumes copious amounts of carbon dioxide and other related emissions. With the green benefits of Roman concrete, there’s no doubt that it would be well regarded by sustainable builders should it make a return.